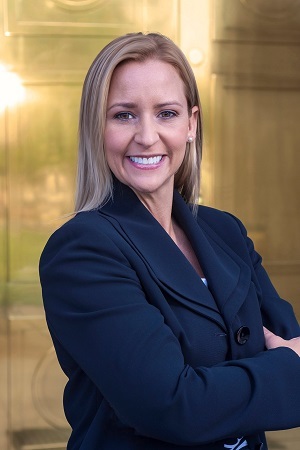 Rutledge said agriculture adds more than $20 billion to the Arkansas economy, and is “vitally important” to the state as its largest industry.

“It is critically important for attorneys general who share a common goal of advocating for and protecting the agriculture industry and its participants to have a venue to collaborate and share new ideas,” Rutledge said in a statement. “I am honored to join my colleague and friend, Attorney General Miller, in this effort to co-chair the new agriculture committee, and I appreciate the confidence of President Jackley in both of us to lead this committee.”

Jackley said the agriculture committee would allow the association to address “21st Century legal challenges” in the industry.

“Agriculture is constantly evolving,” Miller said. “As state attorneys general we need to ensure that we work together on legal issues that impact farmers and, more broadly, the industry. I look forward to collaborating with Attorney General Rutledge and other colleagues who share an interest in agriculture.”