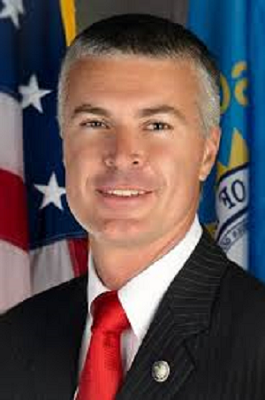 “I am honored to serve alongside my fellow attorneys general in the vital task of cooperatively enforcing our state laws and promoting sound law enforcement policies,” Jackley said in a statement.

“By bringing attorneys general together, the association is a valuable resource for improving public safety and the lives of citizens in our states.”

Jackley has not designated his year-long presidential initiative.

NAAG elects its officers yearly, through geographical rotation by region.

Election of the four officers always takes place at its summer meeting.

The award is given annually to the attorney general who has done the most to achieve the association’s objectives.