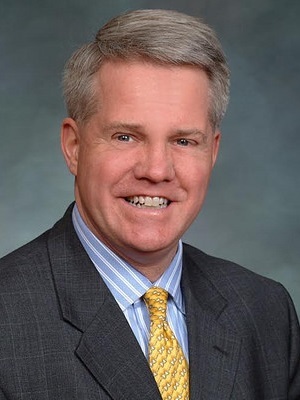 Hickenlooper signed the legislation, HB 1063, June 5, along with more than a dozen other bills.

Previously, such litigation was considered a private matter and therefore state prosecutors had no such power.

Generally speaking, a non-practicing entity, patent assertion entity or patent monetization entity purchases groups of patents without an intent to market or develop a product.

In some cases, but not all, the entity then targets other businesses with lawsuits alleging infringement of the patents it bought. Often, these are referred to as patent “trolls.”

According to the National Conference of State Legislatures, a total of 19 states have introduced legislation to create or amend state laws that punish bad faith assertions.

Eight states, including Colorado, have enacted legislation this year alone.

In total, 26 states have enacted such bills since 2013, when Vermont became the first state to pass legislation. Patent law traditionally is a federal issue.

Congress also is tackling the issue.

Both the U.S. House of Representatives’ Innovation Act and the Senate’s Protecting American Talent and Entrepreneurship, or PATENT, Act cleared their chambers’ judiciary committees recently.