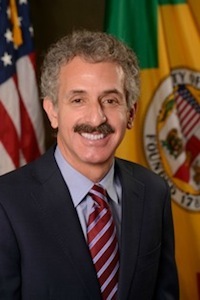 The state of California is suing a major bank, alleging it used illegal tactics on customers to maintain a high level of sales.

The lawsuit alleges the bank put “unrealistic sales quotas on its employees” and, as a result of the strict polices, the employees have engaged in illegal acts in order to meet those goals.  The suit alleges managers and bankers have engaged in a practice called “gaming,” which includes “omitting signatures and adding unwanted secondary accounts to primary accounts without permission.”

“Wells Fargo has known about and encouraged these practices for years,” the lawsuit said. “It has done little, if anything, to discourage its employees' behavior and protect its customers.”

The suit also states employees would sometimes impersonate customers on computer and sign them up for online banking and bill pay without the account holder's authorization.