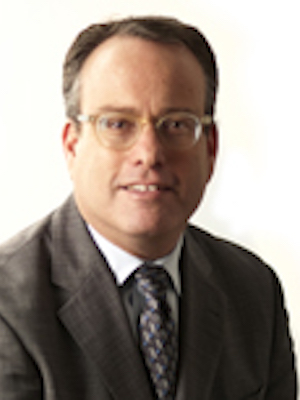 A Chinese solar energy company is facing a class action lawsuit over allegations that it made false statements about the viability of its business.

Kevin Knox filed the lawsuit May 28 in U.S. District Court in California against Yingli Green Energy Holding Co., claiming the company failed to disclose to investors that it was inappropriately recognizing revenue.

The company manufactures and sells solar energy products in China, and is reportedly the largest producer of those products in the world.

The lawsuit said the company announced an $88.7 million loss near the end of March. On the news of the net loss, Yingli's stock fell about 15 percent, or 35 cents per share, and closed at $1.99 per share.

Later in May, the company filed a report with the U.S. Securities and Exchange Commission that there was “substantial doubt” that the company could “remain solvent.” On that news, the stock fell another 12 percent, or about 21 cents, to close at $1.49 per share.

The lawsuit seeks class status for those who held stock in Yingli between March 18, 2014, and May 15 of this year. The suit also seeks and unspecified amount in damages plus court costs.