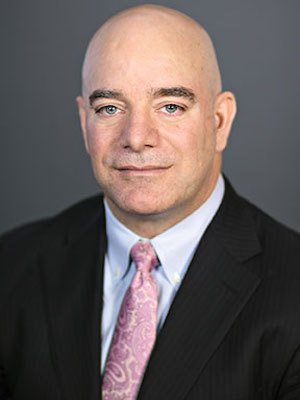 A jewelry company that marketed its products on television, sometimes at steep discounts, is being sued over allegations that it falsely advertised discounts for some of its items.

Lianna Kabbash and Angela Hovind filed the lawsuit May 28 in U.S. District Court in California against The Jewelry Channel, doing business as The Liquidation Channel, claiming the company advertised “false former prices, false price discounts, and false retail values” in order to sell the items.

The lawsuit claims the company misrepresents the amount of the discount offered by giving a false retail value.

“As a result of LC’s false price advertising schemes, consumers end up paying more than they bargained for because they do not receive the actual value of the merchandise LC promises them,” the lawsuit said.

The lawsuit reported the company would mark down its products by as much as 93 percent. It alleges the amount LC claims the customer is saving is “grossly overstated because the (retail value) used to calculate the purported savings is not the prevailing fair market value.”

The lawsuit is seeking class status, and is also seeking more than $5 million in damages plus court costs.

The plaintiffs are represented by Eric H. Gibbs and Steve Lopez of the Gibbs Law Group, LLP in Oakland, Calif., and Gregory F. Coleman and Mark E. Silvey of Greg Coleman Law PC in Knoxville, Tenn.