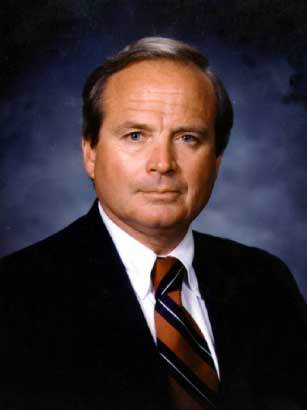 The court issued its opinion Tuesday, accepting to a disciplinary board's recommendation that Minor be disbarred and prevented from ever applying for readmittance. Minor was originally indicted in 2003, and the U.S. Supreme Court refused to hear the appeal of his conviction in 2010.

Minor was alleged to have secured loans for two judges who returned the favors with favorable rulings, though Minor claimed his prosecution was politically motivated.

"Thereafter, in an effort to conceal the fact that he was paying off the loans himself, (Minor) used cash and third-party intermediaries to disguise the true source of the loan payments. In exchange for this financial assistance, (Minor) subsequently received extremely favorable rulings from the judges in cases he filed in their courts.

"This conduct amounts to a blatant corruption of the judicial system, and will not be tolerated by this court."

The federal government alleged that Minor guaranteed a $25,000 line of credit for Teel while Teel was running for Harrison County Chancery Court judge, and that Minor used an intermediary to disguise the source of the loan payments.

This loan was worth $100,000 and was purportedly for the down payment on a house, and Minor disguised the fact that he was paying off the loans for Whitfield, the government claimed.

In return for these favors, the judges made favorable rulings in cases involving Minor's firm, the feds alleged.

Former Mississippi Supreme Court Justice Oliver Diaz was acquitted of charges that he was also involved in a scheme with Minor.

Minor amassed his fortunte in asbestos lawsuits and by representing the state of Mississippi in a landmark lawsuit against tobacco companies. He was sentenced to 11 years in prison. He is also permanently disbarred in Mississippi.