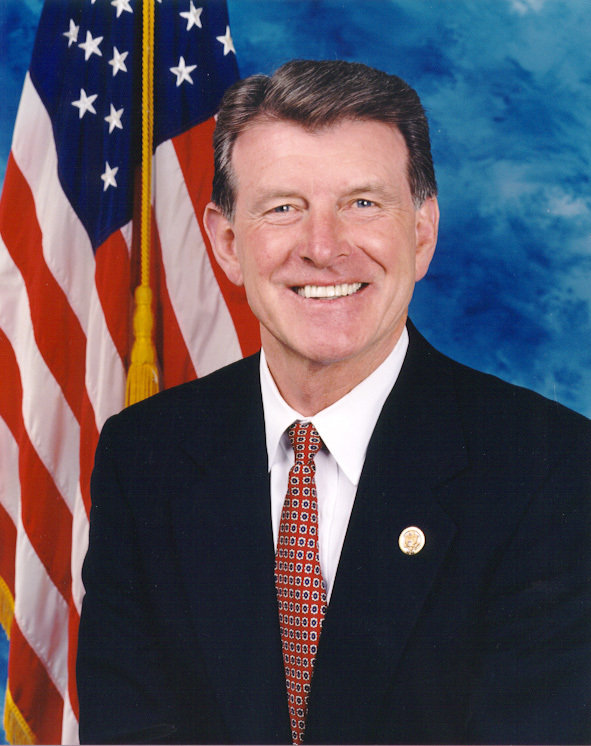 BOISE, Idaho (Legal Newsline) -- Idaho now has its own patent law on the books.

The bill, which was introduced in February and passed the Senate 33-2 and House 65-1-4, aims to crack down on so-called "patent trolls."

Difficult to define, a "troll" -- a term coined by Peter Detkin, counsel for Intel, in the late 1990s -- purchases groups of patents without an intent to market or develop a product. In some cases, but not all, the non-practicing entity or patent assertion entity then targets other businesses with lawsuits alleging infringement of the patents it bought.

Often, these entities send "demand letters," which fail to disclose basic information, including the actual owner of the alleged patent and the circumstances surrounding any alleged infringement.

Also included are letters lacking a patent number, a demand for payment for a license fee or response in an "unreasonably short" period of time.

Also, the state attorney general is given the authority to enforce and carry out the provisions of the law.

Tennessee, Kentucky, Virginia, Maine, Wisconsin and Oregon are crafting, or have passed, their own patent troll bills this year. Vermont enacted its own law last year.

And now New Hampshire is working on its own.

The New Hampshire bill, which has already passed the Senate and is now being considered by a House committee, prohibits a person from making bad faith assertions of patent infringement.

The bill, like other states', establishes a private right of action for violations and provides for enforcement by the attorney general.