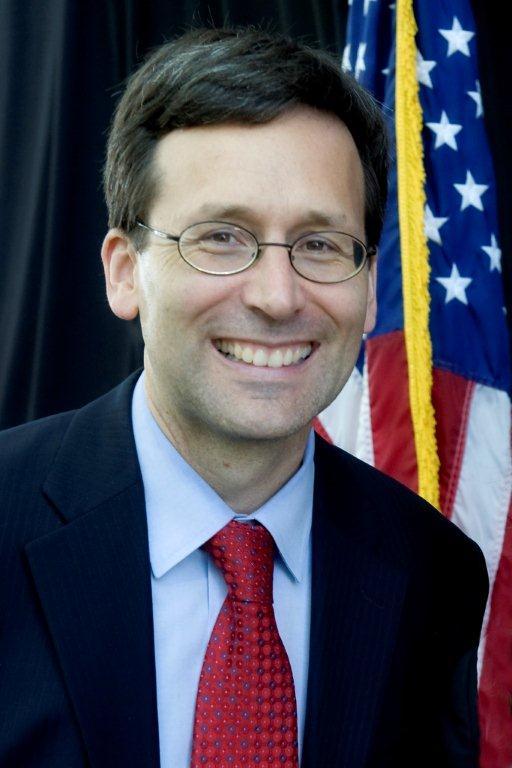 "Today, the state is demanding the federal government meet its legal commitments at Hanford," Ferguson said. "We are proposing new requirements to increase accountability, protect the environment, and reduce the possibility of further delays."

The state's plan would require a revised step-by-step schedule to complete construction of a waste treatment plant and begin treating waste as soon as possible, new specific requirements to get the waste out of the leaky single-shell tanks as soon as possible, new environmental safety requirements for groundwater treatment and regular progress reports filed with the state and the court.

In 1989, the U.S. Department of Energy, the federal Environmental Protection Agency and the Washington Department of Ecology signed the Tri-Party Agreement to establish a plan to clean up waste at Hanford. Ferguson's office filed a lawsuit in federal court in 2008 when it was clear the U.S. DOE would be unable to meet agreement deadlines. The state and federal government settled the lawsuit in 2010 and agreed upon a series of new deadlines.

If the state does not hear from the U.S. DOE by April 15, the state may ask the court to impose new requirements, even over objections from the department.