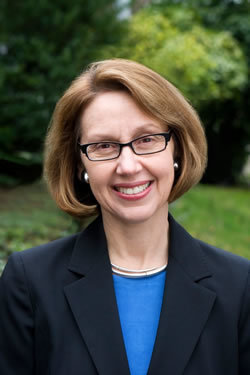 SALEM, Ore. (Legal Newsline) -- A bill that would crack down on so-called "patent trolls" has unanimously passed both houses of Oregon's legislature.

On Monday, the state House of Representatives passed Senate Bill 1540, 59-0. Rep. Wally Hicks, a Republican, was excused from the vote, according to the roll.

As of Wednesday morning, SB 1540 was awaiting transfer to House Speaker Tina Kotek, also a Democrat.

The legislation, which would make patent trolling a violation of Oregon's Unlawful Trade Practices Act, has zipped through the legislature since being introduced earlier this month. Last week, it passed the Senate on a 30-0 vote.

"I applaud the legislature for taking this action, and Sen. (Jackie) Winters, in particular, for her leadership on this issue."

"This type of harassment is something we should actively and aggressively discourage."

Generally speaking, a patent troll, or non-practicing entity or patent assertion entity, purchases groups of patents without an intent to market or develop a product.

In some cases, but not all, the entity then targets other businesses with lawsuits alleging infringement of the patents it bought.

Under SB 1540, those who have been targeted by a patent troll can sue for attorneys' fees.

Oregon isn't the first state to introduce such a measure. Maine and Kentucky also are considering similar bills. Last year, Vermont signed into law its own patent trolling legislation.