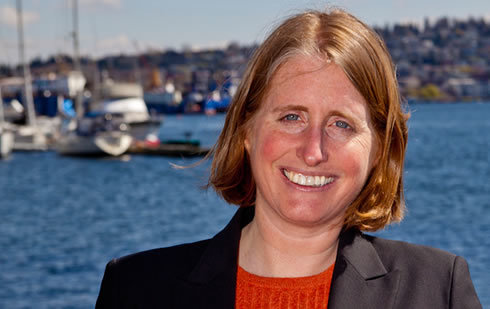 PORTLAND, Ore. (Legal Newsline) - A class action lawsuit has been filed against Target Corporation for a data breach of up to 40 million customers' credit and debit cards.

The lawsuit was filed in the U.S. District Court for the District of Oregon at Portland.

Lisa Purcell, the lead plaintiff, said Target is the second-largest discount retailer in the United States and, as a regular shopper at Target stores, she used her debit card between Nov. 27 and Dec. 15, including on Dec. 9 to buy Christmas-related goods for her family during the holiday season, according to the complaint filed Dec. 20.

The news of the data breach was first published by a blogger named Brian Krebs on Dec. 18, before Target made any attempt whatsoever to notify affected customers, the suit says.

Target failed to implement and maintain reasonable security procedures and practices appropriate to the nature and scope of the information compromised in the data breach, according to the suit.

Purcell said as the news broke, Target finally released a statement concerning the data breach, but not one designed to notify affected customers directly.

"The information Target lost, including Plaintiff's identifying information and other financial information, is extremely valuable to thieves," the complaint states. "As the Federal Trade Commission recognizes, once identity thieves have personal information, they can drain your bank account, run up your credit cards, open new utility accounts or get medical treatment on your health insurance."

The so-called track data was stolen in real time as payment cards were swiped in its stores between Nov. 27 and Dec. 15, according to a statement issued by Target.

"Investigators believe the data was obtained via software installed on machines that customers use to swipe magnetic strips on their cards when paying for merchandise at Target stores," according to the lawsuit.

The thieves may also have accessed PIN numbers for affected customers' debit cards, allowing the thieves to withdraw money from those customers' bank accounts, the complaint states.

Purcell, as the lead plaintiff, seeks to represent all those similarly situated to obtain damages, restitution and injunctive relief for the class. She is being represented by Jennifer Rust Murray of Terrell Marshall Daudt & Willie PLLC.

Want to get notified whenever we write about Target Corporation ?

Sign-up Next time we write about Target Corporation, we'll email you a link to the story. You may edit your settings or unsubscribe at any time.