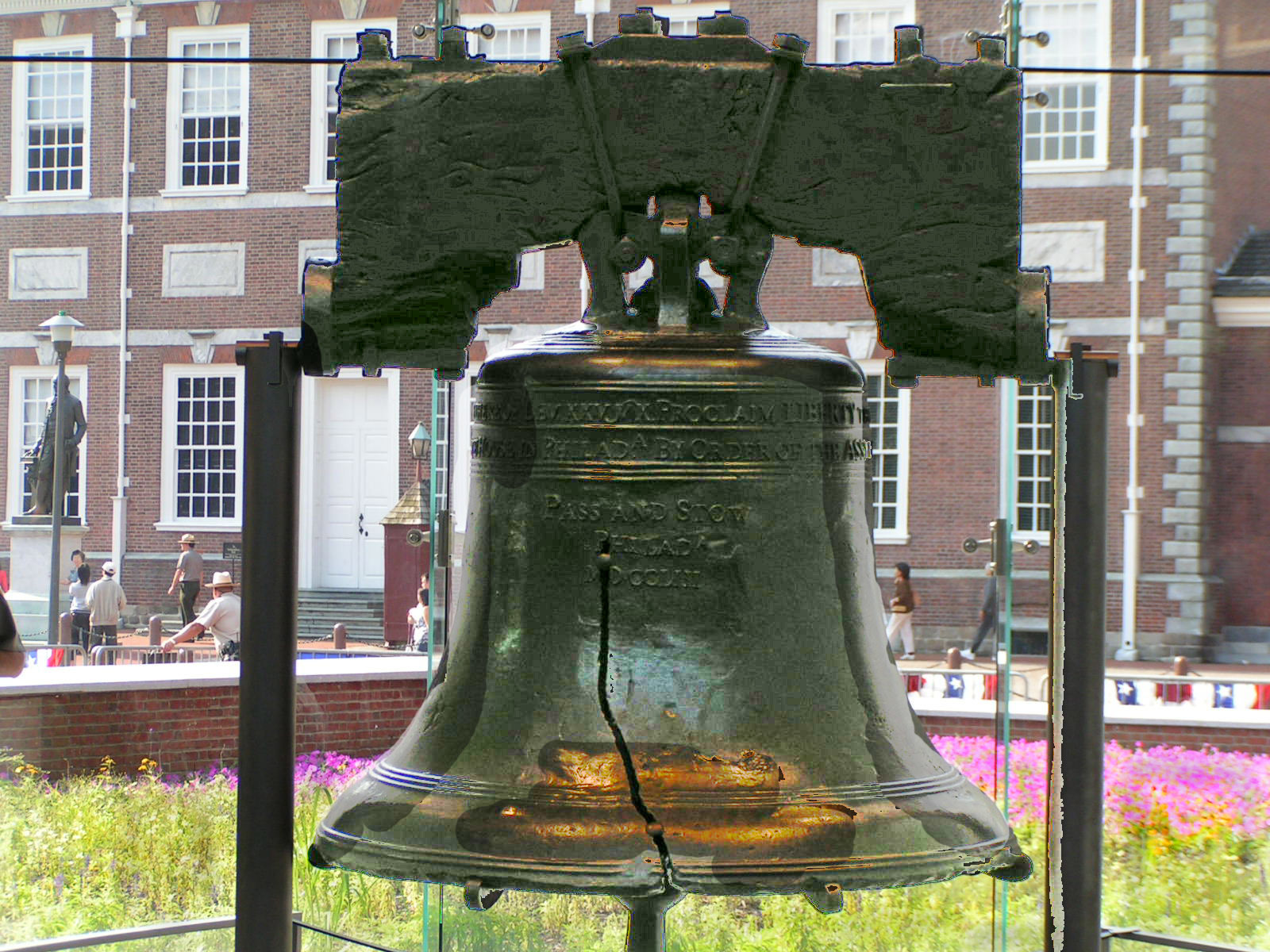 WASHINGTON, D.C. (Legal Newsline) -- Philadelphia once was highlighted as among the worst judicial jurisdictions in the nation as far as civil court reform, or lack thereof, was concerned.

For two years in a row, Philadelphia's court system ranked number one on the American Tort Reform Association's list of "judicial hellholes," singled out as a jurisdiction that was a haven for plaintiffs' attorneys, engaged in mass tort litigation in particular, who could count on securing a favorable verdict or collecting on a hefty settlement.

In a nutshell, Philly was viewed as one of those sweet places in which to file suit.

But recent strides taken by city court leadership and through legislative channels have meant that the First Judicial District of Pennsylvania, (as the city's court system officially is known), isn't being considered the "hellhole" it once was.

During one address, Lisa A. Rickard, the president of the Institute for Legal Reform, gave a shout-out to Philadelphia, touting the changes undertaken by court leaders - they include eliminating reverse bifurcation in mass tort cases, deferring punitive damage claims in asbestos cases, and only allowing consolidation of mass tort cases under an agreement of all parties - as a positive step where legal reform is concerned.

In his notice to the mass tort bar, Herron had highlighted that there had also been increased settlement activity, with mediation in asbestos and pharmaceutical cases noticeably increasing.

Discovery disputes have also decreased due to the adoption of separate discovery rules written by the asbestos and pharmaceutical bars respectively, the Record reported earlier this year.

As of last December, the overall inventory of mass tort cases had been reduced by 14 percent.

And during all of 2012, only six mass tort cases were tried to jury verdicts, Herron previously announced.

Court leaders stated that the rules changes were adopted to address a severe backlog of mass tort cases, while tort reformer advocates credit the changes with complaints from defense firms who maintain plaintiffs' lawyers file in Philadelphia because of the propensity to secure a favorable settlement or verdict.

During the legal summit in D.C. on Wednesday, Rickard, the Institute for Legal Reform's president, mentioned Philadelphia, along with San Francisco and a couple of others, as examples of jurisdictions across the country that have made successful strides toward evening the legal playing field.

But the words of praise don't mean tort reformers will stop eyeing the City of Brotherly love and the rest of the commonwealth.

On its Web page, the ILR ranks Pennsylvania 40th among the 50 states in terms of lawsuit climate.

The ILR says that the Keystone State has consistently been in the bottom half for lawsuit fairness, and that Philadelphia in particular is still viewed as one of the most unfair legal jurisdictions in America.

The very same 2012 survey that ranked Pennsylvania as the 40th state in terms of American legal climates named Philadelphia as the fifth worst local jurisdiction in the United States.

The study, which was titled the State Liability Systems Ranking Study, was conducted for the U.S. Chamber Institute for Legal Reform to explore how fair and reasonable the states' tort liability systems are perceived to be by businesses across the country.

As for the jurisdiction across the country with the absolute worst record for legal fairness, that dubious honor seems to consistently go to Madison County, Illinois, which was cited by Rickard as a jurisdiction that "makes a mockery" of the civil justice system.

Rickard said that in 2012, 1,563 asbestos lawsuits were filed in Madison County.

And while that county represents merely 0.008 percent of the United States population, it accounts for one-quarter of all asbestos suits filed in the country.

Additionally, Rickard stated that only one in 10 of those mass tort suits were filed by plaintiffs who have either lived or worked in Madison County.

Legal Newsline is owned by the Institute for Legal Reform.