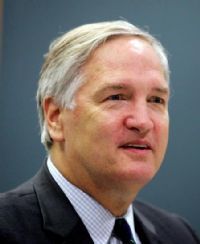 The money will be forfeited to the general fund and the machines will be destroyed.

"The decision from Judge Conaway in Houston County Circuit Court marks a good day for the rule of law," Strange said. "In a detailed analysis, the court held that machines masquerading as electronic bingo are in fact illegal slot machines. Bingo operators have tried to create confusion in the law but this ruling ends the nonsense. Only the traditional paper version of the game commonly known as bingo is authorized by the Houston County bingo amendment, and slot machines cannot be used to play bingo."

Strange said the legal principles underlying Thursday's ruling apply to all counties subject to local bingo amendments. He said the state legislature must change the law to create a deterrent for large scale illegal gambling by increasing the penalty for operating such a casino to a felony.