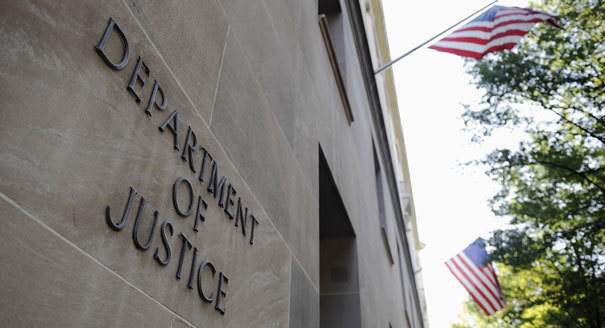 The settlement announced May 3 resolves allegations that Adventist Health physicians referred patients improperly to White Memorial and were compensated. According to the Department of Justice assets were transferred at less than fair market value, including medical and non-medical supplies and inventory.

The compensation the referring physician received from White Memorial violated the Anti-Kickback Act, Stark Statute, and by extension, the False Claims Back according to the United States.

"Kickbacks and other unlawful financial arrangements cost taxpayer dollars and undermine the integrity of medical judgments," said Stuart F. Delery, the Acting Assistant Attorney General for the Civil Division. "The Department of Justice is committed to making sure that physician referrals do not involve payments made in violation of federal law."

Prohibited by the Anti-Kickback Act is the offering, paying soliciting, or receiving remuneration to induce referrals of items or services covered by Medicare, Medicaid and/or other federally-funded programs.

The Stark Statute prohibits a hospital from submitting claims for referrals made by physicians who have a financial arrangement with the hospital.

Both the Anti-Kickback Act and Stark Statute are intended to ensure that a physician's medical judgment and decisions are based on the best interest of the patient and not on financial incentives.

"Payouts made by hospitals and clinics - as the government alleged in this case - raise substantial concerns about physician independence and objectivity," said Ivan Negroni, Special Agent in Charge of the Office of Inspector General, U.S. Department of Health and Human Services San Francisco region. "Taxpayers and vulnerable patients rightfully expect such payments to be investigated and pursued."

Under the qui tam, or whistleblower, provisions of the False Claims Act, private citizens can bring civil actions on behalf of the United States and share in any recovery. In this case, the whistleblowers will collectively receive $2,839,219.

According to the settlement, White Memorial has entered into a comprehensive five-year Corporate Integrity Agreement with the Office of Inspector General of the U.S. Department of Health and Human Services to ensure future compliance with federal health care benefit program requirements.

Adventist Health is headquartered in Roseville, Calif., and operates 19 hospitals and over 150 clinics in California, Hawaii, Oregon and Washington. White Memorial Medical Center is a teaching hospital located in Los Angeles.

This resolution is part of the government's emphasis on combating health care fraud and another step for the Health Care Fraud Prevention and Enforcement Action Team (HEAT) initiative, which was announced in May 2009 by Attorney General Eric Holder and Kathleen Sebelius, Secretary of the Department of Health and Human Services.

The Justice Department's total recoveries in False Claims Act cases since January 2009 are over $14.2 billion.

The claims settled by this agreement are allegations only.