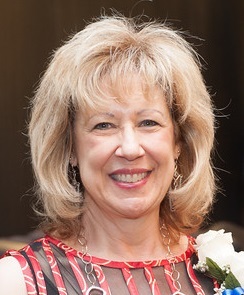 According to The Oklahoman, the state's high court, in a 7-2 ruling, said the Comprehensive Lawsuit Reform Act of 2009 violates the single subject rule in the state constitution and is unconstitutional "logrolling." "Logrolling" is the passing of legislation containing multiple subjects.

In 2009, the U.S. Chamber of Commerce called the act "one of the single-most significant legislative packages signed into law this year and a blueprint for all states still in need of tort reform."

"This bill is unconstitutional and void in its entirety," the Supreme Court's order states, The Oklahoman reported.

Justice Noma Gurich explained that the law's 90 sections do not reflect a common theme.