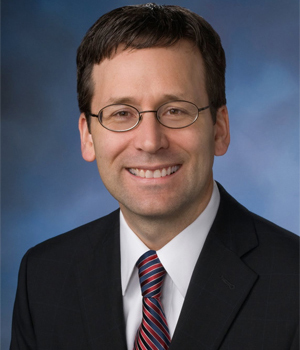 T-Mobile allegedly failed to adequately disclose that customers who bought a phone using a 24-month payment plan must carry a wireless service agreement with the company for the entire two years, or pay the full balance owed on the phone if they cancel.

The company allegedly failed to disclose the potential balloon payment for the phone equipment in its advertisements that promoted no annual contract and no requirement to serve a two-year sentence.

"As attorney general, my job is to defend consumers, ensure truth in advertising, and make sure all businesses are playing by the rules," Ferguson said. "My office identified that T-Mobile was failing to adequately disclose a critical component of their new plan to consumers, and we acted quickly to stop this practice and protect consumers across the country from harm."

Under the terms of an assurance of discontinuance filed in King County Superior Court, T-Mobile agreed to adequately disclose that consumers who terminate the wireless service plan prior to paying off the device will have to pay the balance due on the phone at the time of cancellation and not to misrepresent the obligations of consumers under its contracts, including contracts without restrictions or limitations.

All consumers who bought T-Mobile service and equipment between March 26 and April 25 may obtain a full refund for their telephone equipment and cancel the service plans without having to pay the remaining balance owed on the devices. Customers must cancel their plans per the terms of the agreement by returning the equipment to T-Mobile.

As part of the agreement, T-Mobile must pay $26,046.40 in attorney fees and costs to Ferguson's office and reform its business practices.

Want to get notified whenever we write about King County ?

Sign-up Next time we write about King County, we'll email you a link to the story. You may edit your settings or unsubscribe at any time.