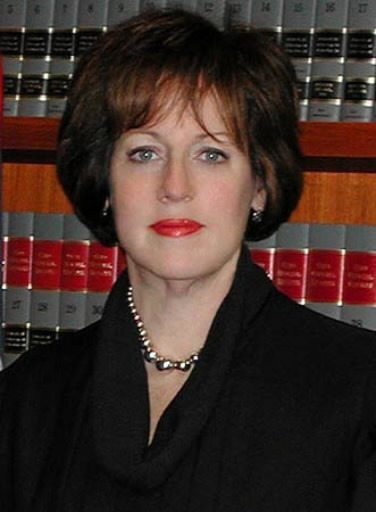 COLUMBUS, Ohio (Legal Newsline) -- The Ohio Supreme Court has agreed to hear an appeal in a case over the issuing of payday loans.

The court accepted the case, and five others, according to a case announcement list Wednesday.

In Ohio Neighborhood Fin., Inc. v. Scott, a magistrate, municipal court and state appeals court have all agreed that the lender improperly issued a payday loan under the Ohio Mortgage Loan Act.

The act provides that a registrant may contract for and receive interest, calculated according to the actuarial method, at a rate or rates not exceeding 21 percent per year on the unpaid principal balances of the loan. Loans may be interest-bearing or precomputed.

Months later, in May 2009, it filed a complaint against Scott, alleging he had not repaid the loan. It sought a judgment of $570.16 against him, along with 25 percent yearly interest.

Scott did not respond to Cashland's complaint, and Cashland moved for default judgment.

Following a hearing, a magistrate issued a decision, recommending that Cashland was only entitled to a judgment of $465 at an 8 percent annual interest because the loan failed to comply with the mortgage loan act.

Cashland objected to the magistrate's decision, but the Elyria Municipal Court overruled its objections and entered the judgment recommended by the magistrate.

Cashland again appealed, this time to the state's 9th District Court of Appeals.

Cashland contends that, as a registrant under the mortgage loan act, it was permitted to issue the loan in this case because the act permits single-payment loans.

The lender also argues that the General Assembly intended to allow lenders to choose between the state's Short-Term Lender Law and the mortgage loan act.

Lawmakers repealed the Check-Cashing Lender Law and enacted the Short-Term Lender Law in 2008.

The Short-Term Lender Law contemplates a single-payment loan and caps the total amount of a loan at $500. It also requires that the duration of the loan be not less than 31 days.

Registrants under the Short-Term Lender Law are also prohibited from charging an interest rate higher than 28 percent or additional fees, such as a loan initiation fee.