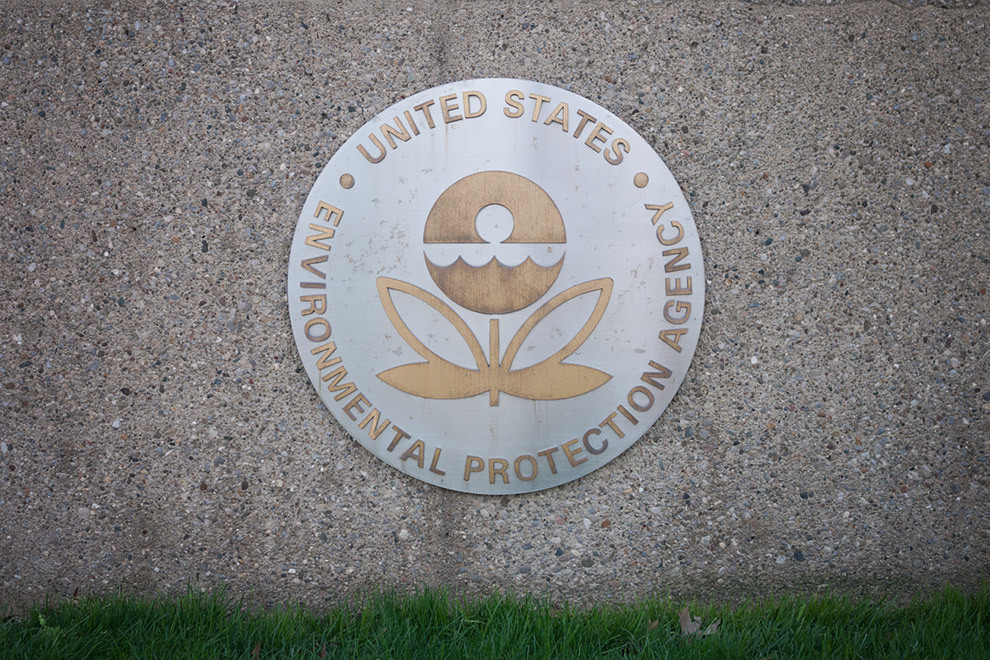 PHILADELPHIA (Legal Newsline) - A $30,000 penalty will be paid by the West Virginia Department of Transportation to settle alleged violations of underground storage tank regulations at 10 facilities operated by the department's Division of Highways.

Announced by the U.S. Environmental Protection Agency on March 21, DOT has also agreed to statewide improvements of its UST monitoring procedures as part of the settlement.

DOT was cited for not complying with federal and state safeguards designed to prevent, detect and control leaks of petroleum and other hazardous substances.

DOT has also agreed to improve release detection activities at 43 underground fuel tank facilities statewide by upgrading monitoring systems to comply with regulatory requirements in addition to the $30,000 penalty.

USTs store millions of gallons of petroleum products and hazardous substances throughout the U.S. According to the EPA, leaking tanks are a major source of soil and groundwork contamination.

Regulations for USTs are designed by the EPA to reduce the risk of underground leaks and to promptly detect and address leaks in order to minimize environmental harm and to avoid the cost of major cleanups.

The settlement penalty reflected DOT's cooperation with the EPA.