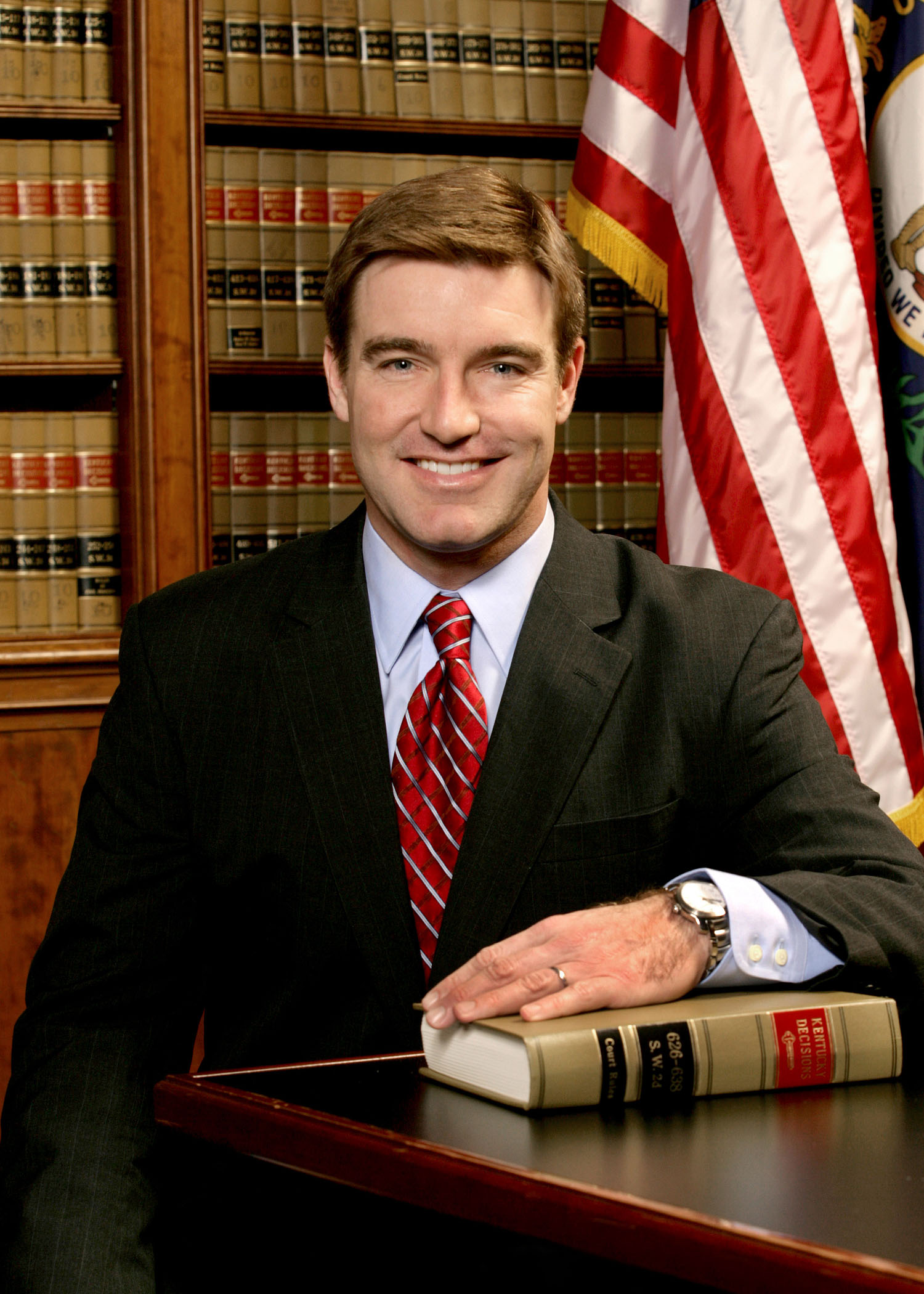 The settlement is the result of two whistleblower lawsuits filed in U.S. District Courts in Massachusetts and Texas.

“Drug companies that engage in illegal or fraudulent practices to sell their products will not be tolerated in Kentucky,” Conway said. “I am pleased that this settlement allows us to recover funds for our vital state Medicaid program.”