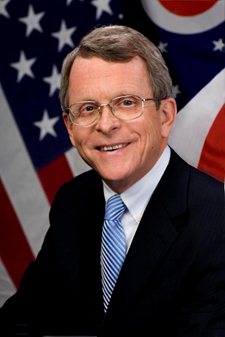 In a lawsuit filed in the Franklin County Court of Common Pleas, DeWine's office accused Assaraf of falsely advertising that his locksmith companies were local, wrongly boasting a price advantage and making first contact with customers under false pretenses.

“This is a classic bait and switch,” DeWine said. “Consumers are lured in by a low initial price but then are charged much higher rates. They also think they are working with a local company when that is not the case. These kinds of operations take advantage of consumers and unfairly undercut local, honest locksmith businesses.”

DeWine said Assaraf would advertise his businesses on Internet search engines and create such websites as 247-locksmithcolumbus.com, fivestarclevelandlocksmith.com and daytonlocksmith.org. While the companies appeared to be local, when customers contacted them they were instead speaking to someone in an out-of-state call center.

Locally contracted locksmiths were then sent out to perform services for the customers, who were charged higher prices than the $19 they were initially quoted by the call center.

The lawsuit seeks restitution, civil penalties and an injunction to stop future violations.