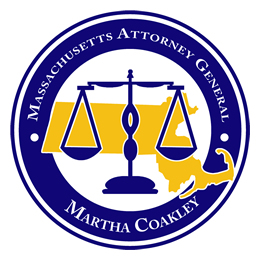 Some senior citizens in Massachusetts will be refunded more than $550,000 in a settlement reached on Friday by state Attorney General Martha Coakley with John Hancock Life Insurance Company after allegations that a company representative sold unsuitable insurance and financial products.

The Massachusetts Attorney General’s office alleges that James E. Moitz was ineffectively supervised in his position with John Hancock and as a result sold clients, mostly senior citizens, on reverse mortgages and then investing in unsuitable annual annuities. Moitz allegedly made his contact with the clients through his affiliation with a mortgage broker. John Hancock terminated Moitz in October 2013 due to alleged conduct revealed in the inquiry into his work practices.

John Hancock is also required to pay $165,000 to the commonwealth, and is required to send letters with refund and penalty waiver offers to an additional 145 clients who may have purchased variable annuities and variable life insurance policies from Moitz.

According to the Attorney General’s office, John Hancock cooperated throughout the investigation.

The Attorney General’s office warns that consumers should ask questions and fully understand the risks of any financial product they are considering.