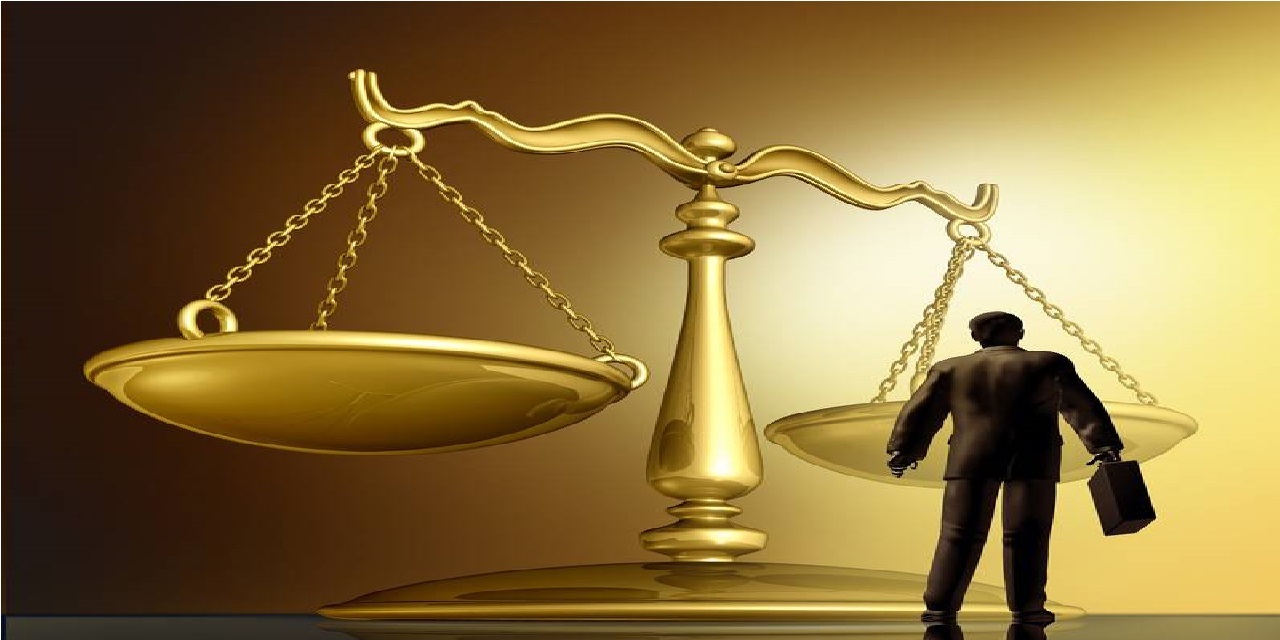 In her retirement announcement to the Chief Justice, Luther wrote, “It has been an honor to serve as a district judge for the last 24 years. I owe a debt of gratitude to my court reporter, bailiff, the Clerk of the District Court and all other court staff who have assisted me and provided capable and professional service to the public.” She continued, “Our State is fortunate to have a Judicial Branch, including judges, lawyers, and staff that are dedicated to providing legal services and access to justice for all. I am proud to have been part of that system for so long.”

Luther has served on numerous judicial committees for both the Supreme Court and Nebraska District Judges Association throughout her career. She mentored new judges from across the state through Nebraska’s Judicial Branch Education program for several years, training many of the judges who are on the bench today.

She was appointed Vice Chair of the Nebraska Supreme Court Pro Se Committee in 2001 and oversaw the transformation of the Committee into the Self-Represented Litigation Committee many years later. The evolution of the committees was fundamental in developing the foundation for the Nebraska Supreme Court Access to Justice Commission. Luther partnered with Creighton Law School’s Legal Clinic, UNL College of Law’s Legal Clinic, the Nebraska Domestic Violence Coalition, and Legal Aid of Nebraska to create Nebraska’s first Self-Help Divorce forms. Since the development of the first set of forms, Luther has been instrumental in the development of many family-related forms which are provided as a public service to assist people who are handling their own legal matters and otherwise unable to access to the judicial system.

The Grand Island community has been well served by Judge Luther through her years of volunteer work at Goodwill, the YWCA, the Community Foundation, the Educational Service Unit, and Mosaic Advisory Board and Human Right Committee.

Luther is a recipient of the Nebraska Supreme Court Outstanding Judge for Service to the Community Award, the highest honor given by the Chief Justice and the Court. She is also a Nebraska State Bar Foundation Fellow, an organization that selects members based on integrity, character, and dedication to improving the administration of justice.

Judge Luther has served the citizens of Hall and Buffalo counties (9th Judicial District) from 1994 to her 2018 retirement. After taking the bench, she was retained in her position by area voters, most recently in 2016.

Want to get notified whenever we write about Nebraska Supreme Court ?

Sign-up Next time we write about Nebraska Supreme Court, we'll email you a link to the story. You may edit your settings or unsubscribe at any time.