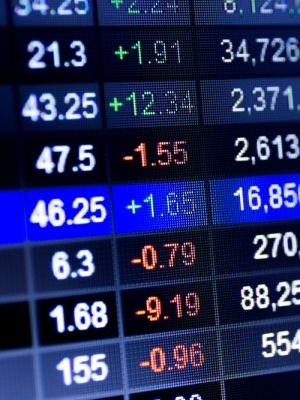 SALT LAKE CITY (Legal Newsline) - An investor is suing an audio and gaming accessories company and several of its chief officers, alleging they made false and misleading statements to investors.

The suit says Davis and others in the putative class purchased or acquired Skullcandy securities between Aug. 7, 2015, and Jan. 11, 2016.  The suit alleges that throughout the above class period, the defendants made false and misleading statements and failed to disclose material facts about Skullcandy's operations and financial results, including regarding issues with the company's largest Chinese distributor.

Davis and others in the class seek damages in an amount to be proven at trial, interests, attorney fees and other court costs. They are represented by attorney Jeffrey L. Silvestrini of Cohne Kinghorn PC in Salt Lake City, attorneys Joseph E. White, III and Lester R. Hooker of Saxena White PA in Boca Raton, Florida, and attorneys Richard A. Maniskas and Katharine Ryan of Ryan & Maniskas LLP in Wayne, Pennsylvania.