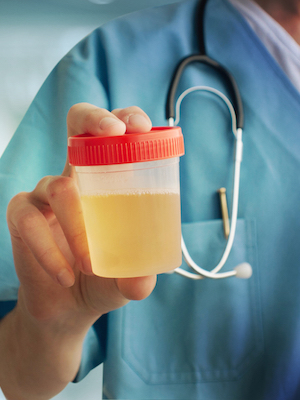 LITTLE ROCK, Ark. (Legal Newsline) - Arkansas Attorney General Leslie Rutledge announced that the state will receive $121,568.64 in a settlement with Millennium Health over alleged violations of the False Claims Act.

Arkansas is one of 49 states and the District of Columbia to be a part of the settlement. All involved receive a portion of a total $256 million settlement.

Allegedly, Millennium Health, formerly Millennium Laboratories, violated the FCA for billing Medicare, Medicaid and other federal health care programs. Millennium is one of the major urine drug testing labs in the U.S.

“It is horrible to think that patients would be subjected to tests because one of the largest drug testing laboratories in the U.S. wants to increase its profit,” Rutledge said. “Companies who take advantage of Arkansas patients and steal from Medicaid and Medicare will not be tolerated.”

The states coordinated with the Department of Justice Civil Division’s Commercial Litigation Branch, as well as the U.S. Attorney’s Office of the District of Massachusetts.