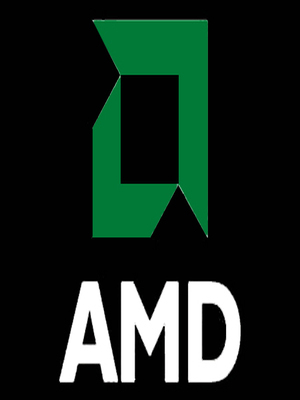 SAN JOSE, Calif. (Legal Newsline) — One of the world’s largest computer chip manufacturers is facing a lawsuit over allegations of deceptive marketing.

In claiming that its new Bulldozer CPU had “8-cores,” which means it can perform eight calculations simultaneously, AMD allegedly tricked consumers into buying its Bulldozer processors by overstating the number of cores contained in the chips. Dickey alleges the Bulldozer chips functionally have only four cores—not eight, as advertised.

The suit alleges AMD built the Bulldozer processors by stripping away components from two cores and combining what was left to make a single “module.” In doing so, however, the cores no longer work independently. As a result, Dickey argues that AMD’s Bulldozer CPUs suffer from material performance degradation, and cannot perform eight instructions simultaneously and independently as claimed. He alleges that average consumers in the market for computer CPUs lack the requisite technical expertise to understand the design of AMD's processors and trust the company to convey accurate specifications regarding its CPUs. Because AMD did not convey accurate specifications, Dickey argues that tens of thousands of consumers have been misled into buying Bulldozer CPUs that cannot perform the way a true eight-core CPU would.

Dickey is suing for damages, including statutory and punitive damages, litigation expenses,  pre- and post-judgment interest, as well as other injunctive and declaratory relief as is deemed reasonable. He is represented by Samuel M. Lasser from Edelson PC in San Francisco, California; and Rafey S. Balabanian, Alexander T.H. Nguyen and Amir C. Missaghi from Edelson PC in Chicago, Illinois.