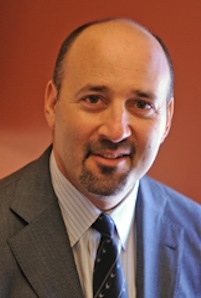 SAN FRANCISCO (Legal Newsline) - A life insurance company is being sued over allegations it defrauded annuity holders by lying about its financial condition.

Rachel Silva and Don Hudson filed the lawsuit on June 12 in United States District Court in California against Aviva PLC claiming the company misled consumers about the strength of its finances.

The lawsuit claims Aviva carried about the “scheme” by entering into financial transactions with other wholly owned companies “in order to hide Aviva’s mounting risks and inflate or misstate the assets Aviva holds to meet those risks.”

“Through this scheme, Aviva was able to keep less cash and stable assets on hand to meet future liabilities, to continue reaping the financial rewards from selling large amounts of annuities, and to funnel money out of Aviva to its affiliates, parent companies, and executives,” the lawsuit said.

The lawsuit claims the scheme dates back to the beginning of the financial crisis in 2007. The plaintiffs are seeking class status for those who used Aviva life insurance, and is seeking an unspecified amount in damages.